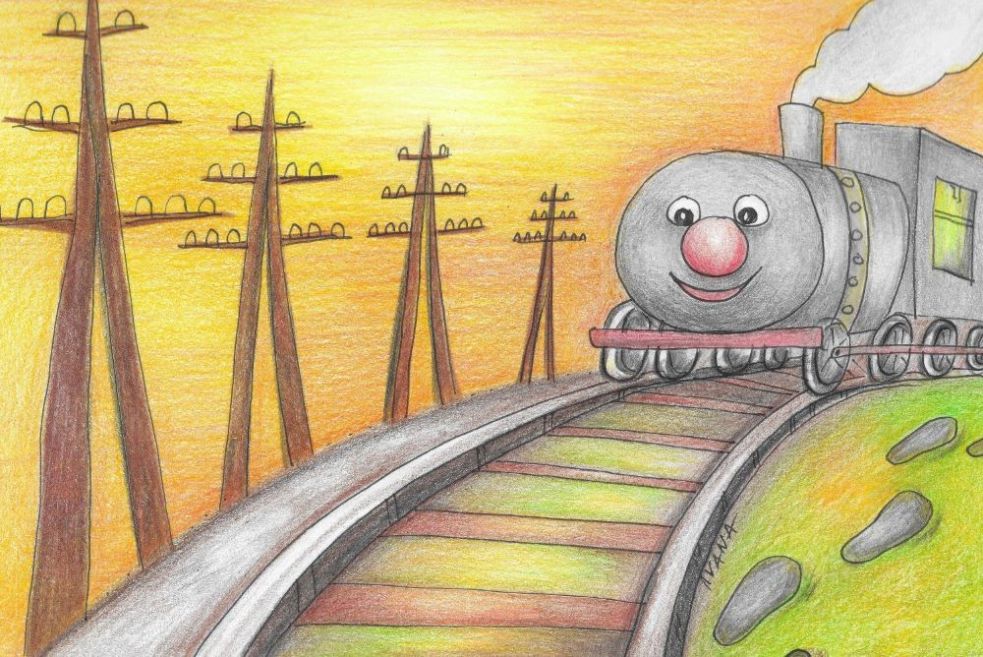 Recently, I’ve been thinking about the meaning of connection now and many years ago. I got a lot of pictures from very personal to general ones.

Some of them have remained the same since the beginning of time like a man and woman kissing or a small baby at its mother’s breast. People were always connected at the family and tribal level to ensure security and food sources.

At a certain point, people wanted to expand, seek new territories, which usually did not happen without bleeding. The new type of connection between conqueror and native habitant was established, worldwide, through the whole history.

To reach new territories quickly meant the development of transportation. Millions of new roads and railways began to crisscross the globe to better connect places and people. Later, transport also spread above the earth’s surface by airplanes and space shuttles.

Industry and other technologies were developed hand in hand with transportation, reality has reached the fantasy of filmmakers. I wonder if it was the steam engine that established a new kind of connection between man and machine, the connection where the machine stands above everything else.

It made me think if the pride of connecting to machines is similar to the pride of the people who built the Tower of Babel. I am trying not to lose the truth of my heart, the most important connection.

The illustration above is made from heart by colored pencils.